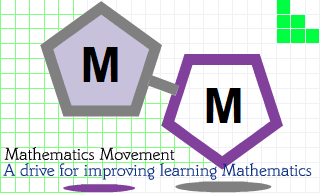 To remove fear of mathematics from the minds of students, there is need to integrate Vedic system in NCERT textbooks as it is easier to learn and can help develop competence among students, experts said today.

To remove fear of mathematics from the student’s mind and evolve effective methods of teaching mathematics, the Shiksha Sanskriti Utthan Nyas, is organising an three-day workshop called ‘Mathematical Movement’ from 26th to 28th July 2012.”More than 60 schools from Delhi and NCR region would be participating in the workshop,”