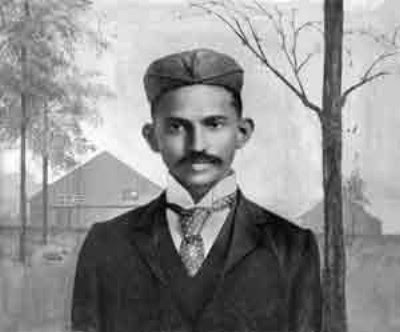 Mahatma Gandhi in South Africa in 1895

We all know Mahatma Gandhi as the Father of the Nation, Freedom Fighter and a Leader.
Today while in Durban visiting the house of Mahatma Gandhi at the Inanda Settlement , there were loads of pictures in the room hanged on the wall. One of the pictures which drew attention was this. 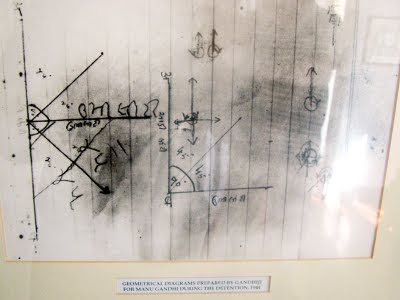 These are Geometrical patterns drawn by Mahatma Gandhi to teach mathematics to his grand niece Manu Gandhi in 1944 while still in Detention. I was enlightened to see the Great Mahatma as a Mathematician a little known fact before and thought it would be good idea to let you all know!

Have a smashing Day!