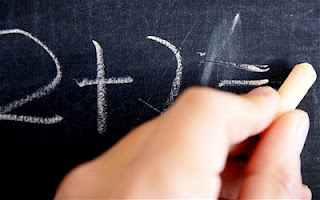 PUPILS are to be banned from using calculators in primary schools — in a bid
to better their maths skills.

He said: “They shouldn’t be reaching for a gadget every time they need to do a
simple sum. Children can become too dependent on calculators.”

The move will see a shake-up of the maths exam sat by all 11-year-olds. A
section testing them on the use of calculators will be axed.

Mr Gibb said calculators were partly to blame for one in five primary kids
failing to reach the expected level in maths this year.

He warned: “Without a solid grounding in arithmetic and early maths in primary
school, children go on to struggle with basic maths skills throughout their
school careers.

“It also means they leave school without the knowledge to complete everyday
tasks in their adult lives.”

Figures yesterday showed 17 million adults have maths skills no better than
children as young as nine — up two million on a similar survey eight years
ago.